The file size of this download and space required on device or microSD™/SD™ card is 65 MB. If this download does not fit on your device, data may be saved on a microSD/SD card (Recycled microSD cards may be used to program map data). 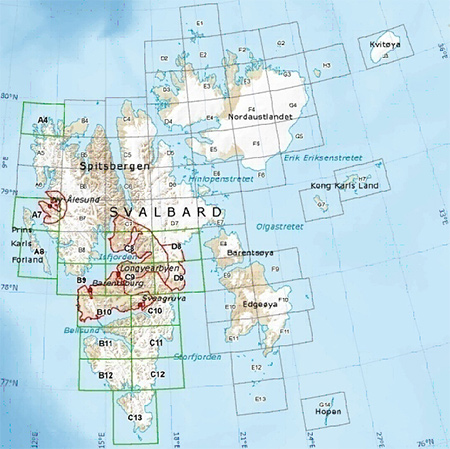